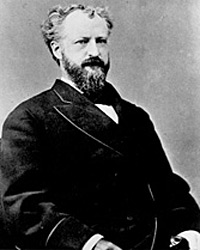 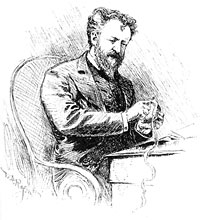 Roscoe Conkling, in his seat at the Senate 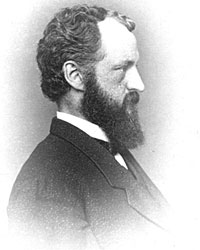 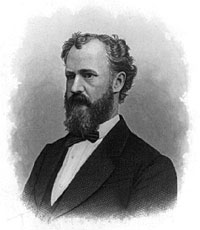 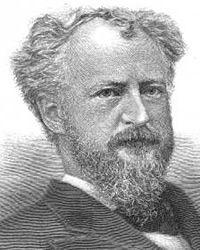 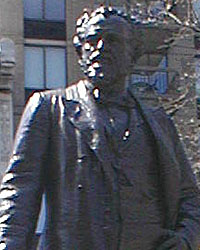